Who is Urban Legend Studio? 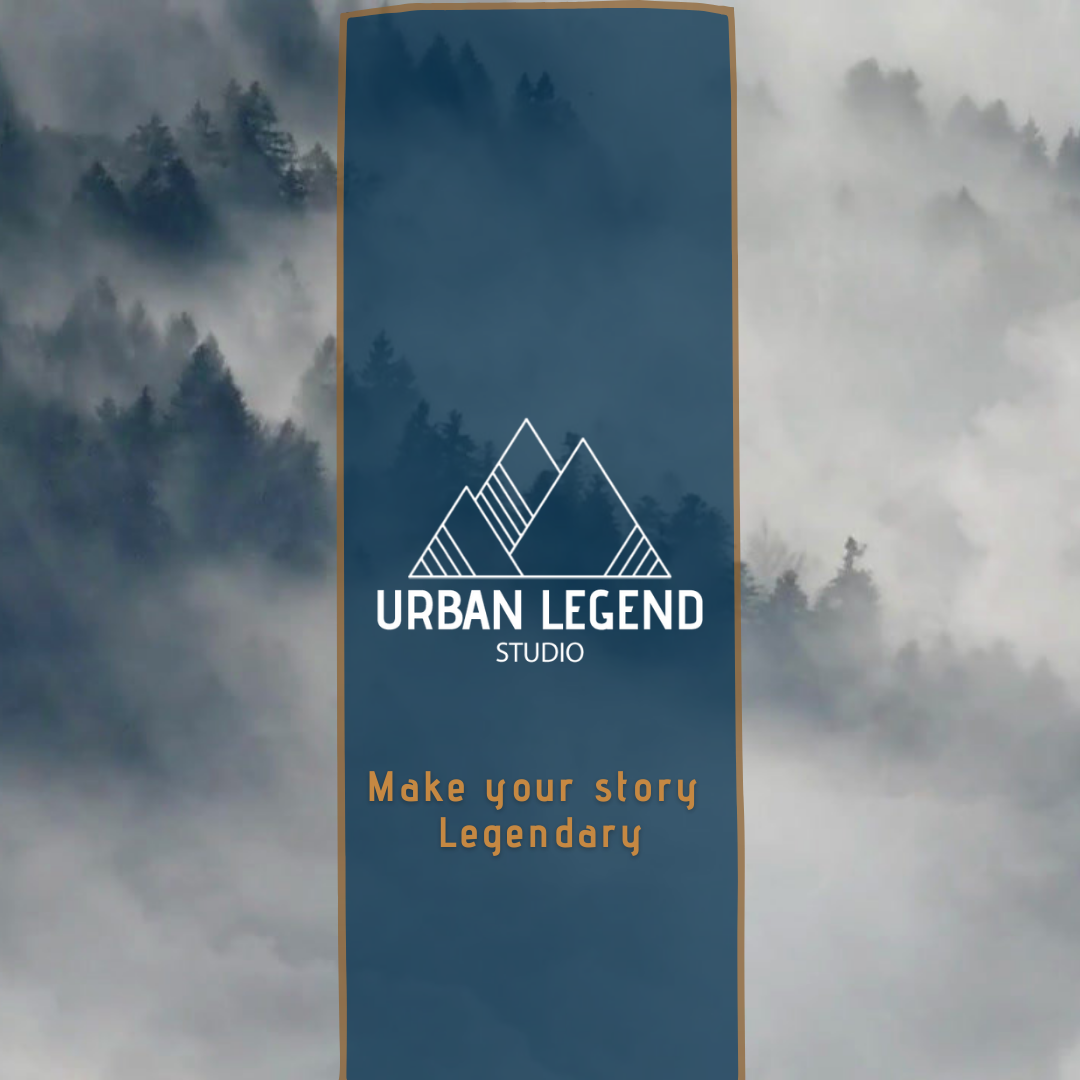 Urban Legend Studio was created to serve as a reliable conduit for businesses to get their names out there. Be it marketing, websites or graphic design, there are plenty of options out there to choose from, so what makes us so special? Let me tell you…

My name is Walter, the founder of Urban Legend Studio.

After high school I convinced myself that IT was the way to go, I enjoyed creating new things after all and spent most of my time in front of the computer anyway, so off I went…

I started my Undergrad in Cyber Law, at the University of Pretoria, with big hopes and no small amount of self-confidence. However, a couple of months in, I was spending ten to twelve hours a day trying to code my way to a passing grade, with nothing but sheer force of will. All the things that used to brighten my day (people, conversation, creativity…) slowly started to fade into a series of 1’s and 0’s, I was miserable. At the end of that year, I realised this could not be the rest of my life, so I decided to figure out what I really wanted to dedicate myself to.

One month and two really upset parents later, I had my gap year. I went to my local bookstore and started badgering the manager for a job. Books had always been a passion of mine and where better to figure out what you want to do with your life, than a place filled with literally nothing but information and experiences. After a couple of daily, insistent visits, I got the job.

I spent the next year of my life learning as much as I could about as much as I could. I learned that I had a love for Moral Philosophy, that not all books are worth the paper they are printed on and that I had a knack for selling things. So I decided that marketing would be my calling.  With both my parents being successful entrepreneurs I decided that a Marketing Management degree would be the wisest choice.

So marketing… If you ask google to define marketing this is one of the results you will find:

“Marketing is profitably using the results of studying short term and long term needs of those who can pay for a one-time, or in most cases, a steady flow of service or product placement.”

and from an objective, technical, point of view that is exactly what it is. However, there is a quote from the New York Times in 2017 that gives, what I feel is a more accurate definition, of Marketing:

“The art of telling stories so enthralling that people lose track of their wallets.”

Now as a casual hanger-on of Socrates and Mill, that side of marketing always bothered me, but I thought to myself, “I’m sure it’s not that bad” and odds are I would never need to do anything dishonest, I was wrong. It turned out that dishonesty was the name of the game and that was my lot. After a few years of that, I decided to start my own company, from here on out, it would be different…

I took the skills I had learned during that time and a client-centred business was born, Urban Legend Studio!

Next: Where We Shine → 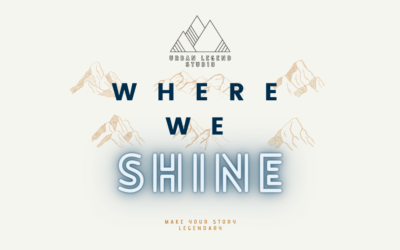 Urban Legend Studio was created to serve as a reliable conduit for businesses to get their names out there. Be it marketing, websites or graphic design, there are plenty of options out there to choose from, so what makes us so special? Let me tell you…